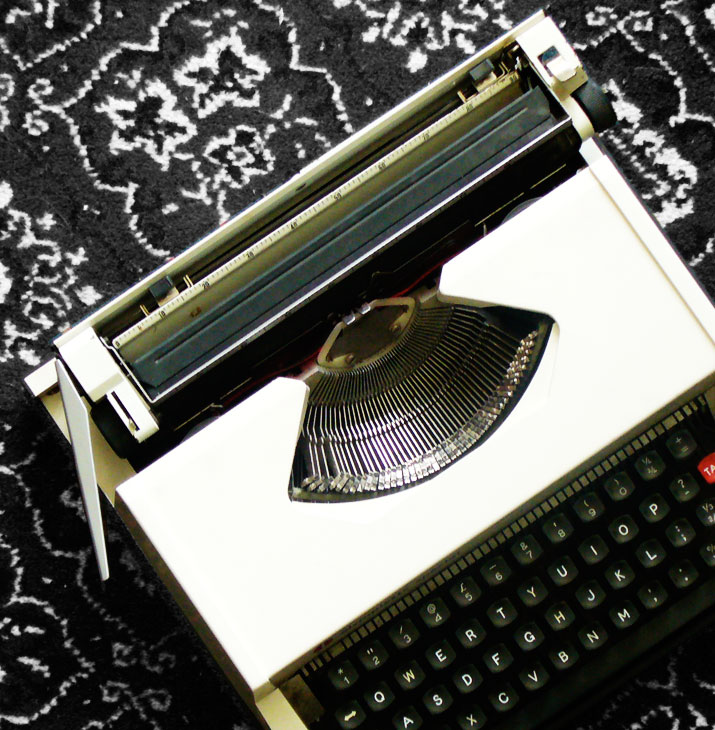 "With ghostly influences ranging from Benjamin Britten to Nirvana via Tom Cora, Cogwheel Dogs carve our deep string drone folk-rock with memorably emotive tunes. Any band who uses an egg slicer as a harp has got to be worth a listen, right?"

"... primitivism of the most beautiful sort ... Cogwheel Dogs are set to become one of the most exciting bands to come out of the underground in years."

"The twin forces of Mosley's bewitching voice, which can go from little girl lost to demented she-devil like the flick of a switch (often in the space of the same song), and Parnell's unrestrained, ultra-distorted cello are the band's strongest weapons. On opening song Kitchen, the two combine to create a sinister, menacing atmosphere that hangs around the EP like a morning fog that won't quite lift."

"... music that tip toes through the daisies one minute and is slashing at the pretty little flowers with a big spade the next ... [Cogwheel Dogs] are going places."

"Kitchen is so full of sound that you'll double check that you don't have two different tracks playing simultaneously. Power In paper is the EP highlight, a pensive cello-bolstered drama ... Greenhorn is an edgy, untrustworthy record ..."

"[Cress sounds like] the lovechild of Polly Harvey and Captain Beefheart, with Shostakovich as godfather. [In Ghostwriter,] Rebecca reveals her versatility, singing in a limpid, blanched style redolent of Sinead O'Connor ... bleakly wonderful."

"Rebecca Mosley [flits] between tender melodies and PJ Harvey-esque growling while Tom Parnell [litters] the music with spasmodic episodes of frantic, screeching cello ... gleefully taking a chainsaw to a bowl of trifle at a chilren's party."